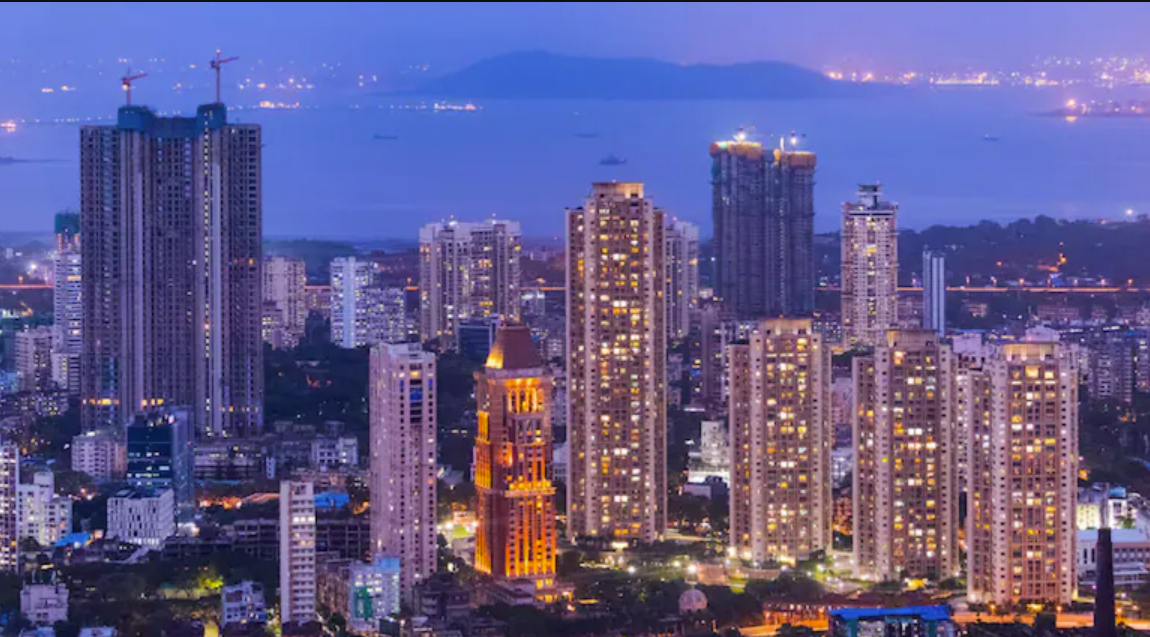 Mumbai – The commercial capital has registered the third-highest number of residential deals in its history this previous month, with nearly 16 thousand transactions taking place. This statistic could potentially be a 10-year record.

Real estate in Mumbai, the country’s biggest and the most expensive market, has reached a new peak for its highest-ever monthly Stamp Duty collection at nearly Rs 1,131 crores in March. Sale of home in the Mumbai Property Market has never been higher. The last time sales saw a rise was March of 2021, when homebuyers took advantage of lower regulation benefits for buying new properties paid for, by their stamp duties.

Moreover, low interest rates along with incentives and stable pricing are helping fuel continued booming responses from home buyers for the past six-quarters. Currently, the fear of  rise in prices due to cost-push or an upward revision in government rate estimates based on local marketplace factors, including a 1% Metro cess and circle rates are also motivating buyers looking for deals.

In the first three months of 2017 in Mumbai alone, over 16,152 housing deals were registered – an increase of 98% compared with the same time period last year!

This year’s latest performance also marks the highest recorded number for any quarter during the last 10 years. This is also the only time the number of registrations has surpassed 15,000 crossing March and December of 2021, which was allotted to a government’s stamp duty reduction benefit that was in force then.

Buyers are once again competing for properties in the Real Estate Market! Government incentives, low interest rates, and stable pricing are driving up home-buying activity. Concerns about rising property values as a result of rising interest rates or city-specific pricing mechanisms are added to the mix, and you have a recipe for a real estate boom.

“Construction costs are on the rise. As a result, real estate prices are increasing too, and though this is good for sellers and developers who want to sell their property, it’ll affect buyers and residential real estate owners in the long run and could stop people from wanting to buy.”

The state governor reported a 30% increase in revenue when it comes down to stamp duty and also, at the same time, a 66% decrease in the number of people running towards this one-time benefit.

But why this happened can easily be explained. People rushed to take advantage of the stamp duty cut in December 2020, and therefore the registrations were lower during March, but you have to remember those who got all their paperwork done quickly during December were able to get their property registered sooner than others.

What Makes a Strong Demand Catalyst?

Demand by itself is not always reliable, especially in the real estate market. In short, demand may be strong and remain strong as long as there is a boost (like tax benefit) and these are expected to continue.

The question of whether or not demand will remain after the boost has worn off is one that only time can answer – but we will know the answer soon enough.

We hope the regional government considers different ways to support this industry. This is because of recent changes like in the stamp tax, input costs and rising inflation which may affect sales negatively. However, during the month, the greatest enrollments were in the value band of Rs 1-5 crores while as far as apartment size, moderate-sized homes running between 500 -1,000 sq ft were the most favored class.

With a 51% offer, western rural areas of the city kept on ruling lodging deals in the city. The day-to-day normal for property enlistments was recorded at 510, most elevated over the most recent year. The last 50% of the month recorded a higher everyday enrollment pace in 593 when contrasted with the daily enlistment pace of 415 recorded between, March 1-15 of 2022.

Moreover, expansion in unrefined substance cost because of the current international tension is additionally guiding the purchaser feeling, which expects a flowing impact on costs.

Stay tuned with Puranik Builders to know more about the latest updates in the industry.

About the author
Mr. Dhaval Ajmera
Dhaval Ajmera is the Director of Ajmera Realty & Infra India Ltd and plays an active role as Hon. Secretary at MCHI CREDAI. As the Director, his primary role is to strategize, project coordination, and beholding overall operations of the organization. Under his astute leadership and with his visionary approach, Ajmera Group has explored new horizons, ventured into uncharted territories and broken new grounds. With Dhaval at the helm, Ajmera Realty has successfully launched premium residential projects like Ajmera Pristine, Regalia, Yogi Nagar Township in Mumbai. With his objective to position Ajmera Realty as a leading national realty developer, the firm has delivered a series of residential& commercial projects in cities like Mumbai, Bangalore, Ahmedabad and Pune.Ajmera Realty became a league of its own by becoming one of the few listed realty firms to have projects in global prime residential markets such as London and Bahrain. One of the key milestones achieved by Dhaval’s positioning Ajmera Realty as a destination developer and not just a realty developer. He has achieved this by actively working on ongoing Ajmera i-land, a 100 acre new age world-class township. Dhaval believes in approaching his business with an ambition to achieve an ace along with striking the perfect balance between responsibility and perfection. He is a result driven, self-motivated and resourceful director with a proven ability to develop and strengthen management teams in order to maximize company profitability and efficiency. From having set many benchmarks and numerous landmarks across Mumbai, Bengaluru and even abroad, Mr. Dhaval Ajmera has gone beyond the realms of building residences to touch the boundaries of education. He believes that education is a stepping stone to a successful career. Dhaval holds a degree in MBA Finance from Cardiff University, UK. After his completion of his studies, he joined the realty division of Ajmera Group as Director in 2003. Along with pursuing his business goals and personal interests, Mr. Dhaval Ajmera strikes a perfect balance between his career and personal interest. He believes in a healthy life and passion to run marathon. He has completed 5 full marathons and several half marathons. He also has keen interest in cricket along with adventures sports like paragliding and sailing.

Looking to get a home loan?