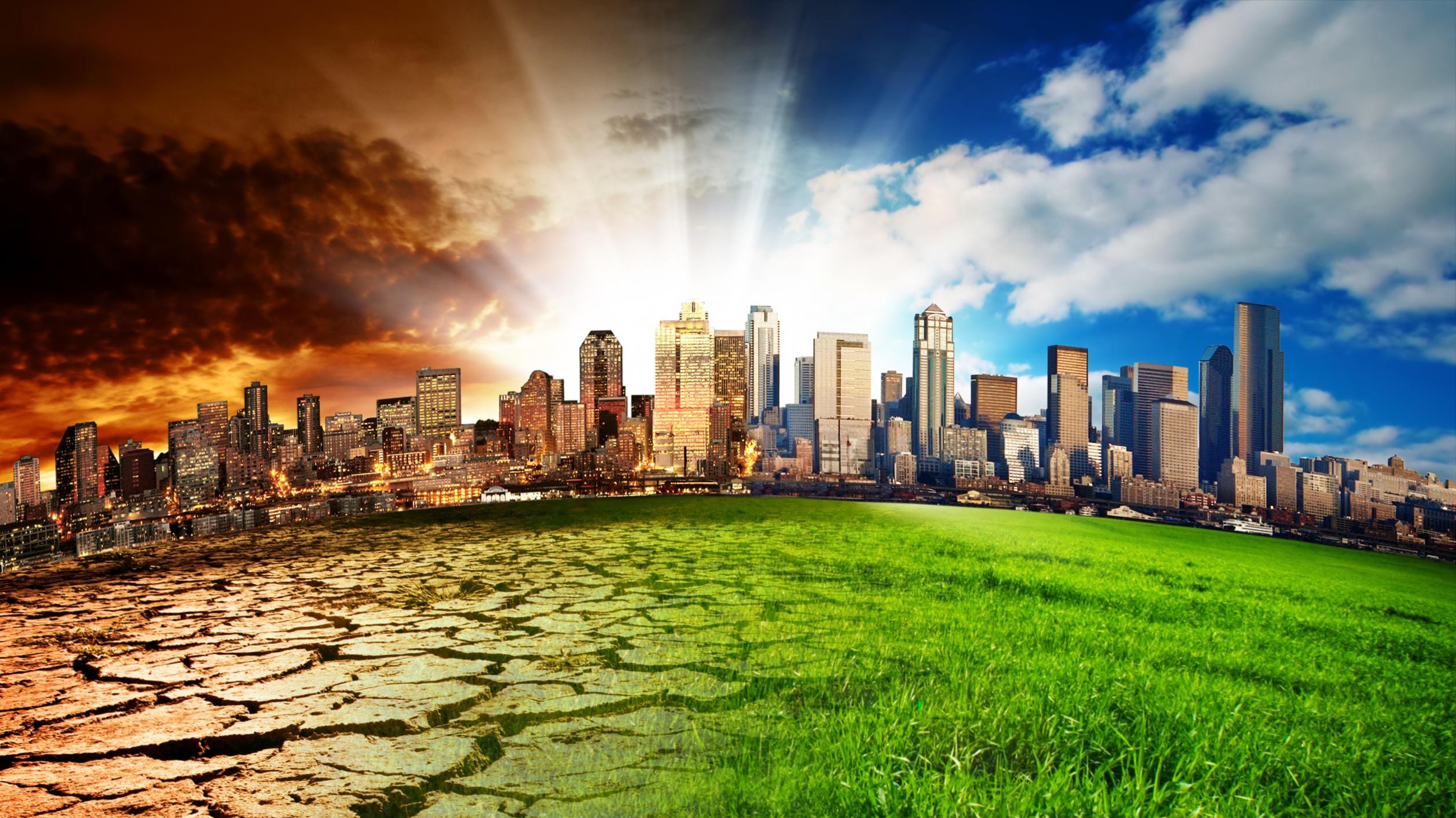 The city is the first in South Asia to set such a deadline two decades before the Government of India’s promised deadline at the 26th Conference of Parties to the United Nations Framework Convention on Climate Change Glasgow summit in 2021.

Mumbai had also joined the C40 Cities Network in 2020. The C40 Cities Climate Leadership Group is an association of 97 cities committed to reducing greenhouse gas emissions, thus mitigating climate risks. One-twelfth of the world’s population and a quarter of the global Gross Domestic Product are represented by this group.

The group’s initiative aims to reduce the emissions of its members by half by a decade. The membership of the group is based on performance-based requirements.

Can Mumbai eliminate carbon emissions by 2050? And why an action plan?

Between 1973 and 2020, Mumbai saw 10 heatwaves and two extreme heatwaves, as well as increased flooding. Since 1973, Mumbai has had an average temperature increase of 0.25 degrees Celsius per decade. Floods in the city in 2005, 2014 and 2017 caused significant damage to life and property.

The development of the MCAP to mitigate Mumbai’s climate risks has been influenced by all these factors.

Mumbai’s electricity mix offers the biggest opportunity for mitigation through the phase-out of fossil fuels and reducing transmission losses by taking advantage of solar rooftops and decentralised renewable energy (RE) sources.

Most of the emissions from buildings in Mumbai are generated by electricity consumption, generating 77 per cent, followed by LPG with 10 per cent.

Electrification of cooking, coupled with a clean electrical grid will reduce emissions from buildings and prevent carbon lock-in. Reduced energy demand will be the most timely and cost-effective way to reduce emissions.

A study by the Indian Institute of Technology, Bombay, in 2017 found that solar can generate 1,724 megawatt (MW) of electricity, enough to meet half the city’s total energy needs.

The study highlights that 1,300 MW of rooftop solar (RTS) power can be generated by residential buildings, while 223 MW can be produced by industrial buildings and 71 MW by educational institutions. Andheri West (K-West Ward) and Borivli (R-Central Ward) had the highest solar potential in Mumbai, according to the report.

The MCAP urges action on a number of civic issues. It calls for investments in housing, electrifying public transport, building walkable roads, improving drainage and conserving water. The plan also includes investment in RTS capacities, decentralised RE and energy efficiency.

Priority actions will include:

Inclusivity benefits will include:

Looking to get a home loan?

About the author
Ar. Keval Valambhia
Ar. Keval Valambhia, former Vice President of Hubtown Limited; is having 18+ years of industry experience in the field of Real Estate Development, Policy and Planning, Architecture and Urban Planning. He is an architect and urban planner by qualification and is also a bravery award winner from the United Kingdom. Ar. Keval brings with him extensive insight on policy, planning and Government liaison with a proven and disciplined record of driving growth without losing sight of the needs of the industry based on his years in the real estate industry. Ar. Keval is a high energy professional with distinction in executing and managing prestigious real estate projects of large magnitude. Ar. Keval has worked on various residential, commercial, industrial, PPP and SEZ projects from ground up while identifying targets in diverse market cycles. Ar. Keval has a robust understanding of aspects of real estate development, urban planning, liaison, architecture and project management. Ar. Keval has excelled as leader of many projects while being an efficient negotiator and a top performer with excellent communication and interpersonal skills.